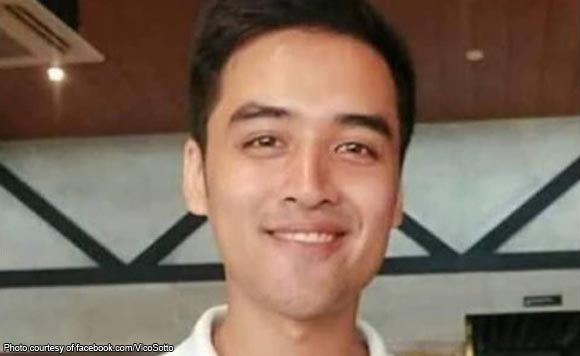 The millennial politiko said the nasty rumors are black propaganda sent by his opponents to this day.

Mayor Vico Sotto was quick to dismiss as fake a supposed ban for riding-in-tandem in Pasig — in which case, no two men can board the same motorcycle at a given time.

He went on to drop some bombs against the Eusebios back when they were kings and queens at the city hall.

Isko Moreno laments death of another Manila doctor due to…

Winnie Castelo has this guiding principle during pandemic