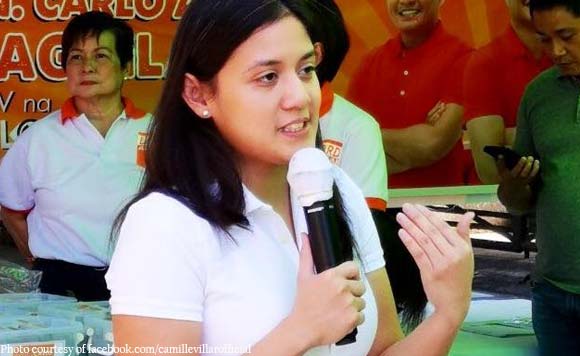 0 538
Share
Want more POLITIKO News? Get the latest newsfeed here. We publish dozens and dozens of politics-only news stories every hour. Click here to get to know more about your politiko - from trivial to crucial. it's our commitment to tell their stories. We follow your favorite POLITIKO like they are rockstars. If you are the politiko, always remember, your side is always our story. Read more. Find out more. Get the latest news here before it spreads on social media. Follow and bookmark this link. https://goo.gl/SvY8Kr

Villar said there is a need to increase LPGHSTC’s bed capacity since patient admissions have increase by 58 percent since 2014, while the number of patients at the outpatient department and emergency rooms jumped by 115 percent and 14 percent, respectively.

“Given this scenario, it becomes imperative to increase LPGHSTC’s bed capacity from its present 200 bed capacity to 500 beds in order to accommodate the constant increase of patients from all over the South of Metro Manila and its nearby cities and municipalities,” she said.

The hospital’s bed capacity was last raised in 2004, with the approval of Republic Act 9240.

Under House Bill 3314, the Department of Health will allocate funds in the national budget for raising LPGHSTC’s bed capacity.