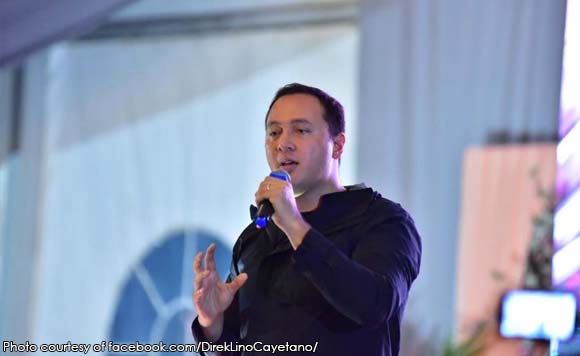 Mayor Lino Cayetano has lauded the Taguig police over the recent arrest of three of the city’s most wanted men.

The police nabbed Victorious Movido, Rene Paraz and Mark Anthony Bornel during the so called “One Time, Big Time” operations in the city over the past few weeks.

Over 100 sachets of suspected shabu and a number of firearms and explosives were also seized during the operations.

The police operations involved simultaneous issuance of search and arrest warrants, the conduct of buy-bust operations, random checkpoints and other anti-criminality initiatives.

Cayetano, meanwhile, said residents should expect police operations to be the “new norm” in the city.

“Let us let criminals know there is no room for crime in Taguig, and the law-abiding persons that the local government is here to protect them always,” he said.