Better safe than sorry! Over 50 pigs in QC killed to stop African swine fever from spreading 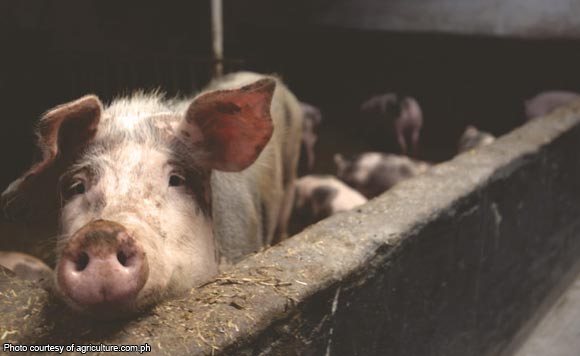 The Quezon City government killed over 50 pigs in a single day in Barangay Silangan in a bid to control the spread of the African swine fever (ASF).

Mayor Joy Belmonte said pigs within the one-kilometer radius of the infected zones, namely Oriole Extension and Area 5, were culled Sunday to prevent animals in nearby areas from being infected with ASF.

Belmonte arlier confirmed that 11 pigs found dead last week in Barangay Bagong Silangan tested positive for ASF. The virus is deadly to hogs but has no harmful effect on humans.

The mayor said that she has already requested the police’s help in setting up more checkpoints within the one-kilometer radius in areas where incidents of ASF were confirmed so the virus will be contained.

The mayor also vowed to give financial assistance to backyard piggery owners who will be affected by the culling of hogs.