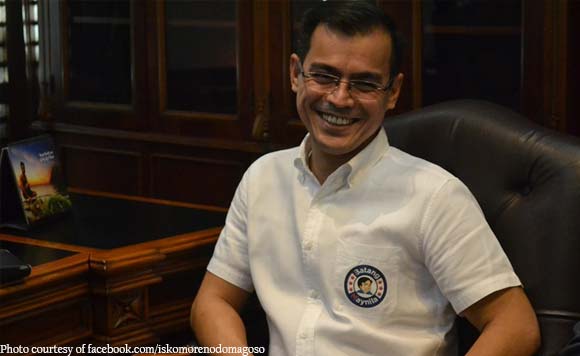 Manila mayor Isko Moreno called President Rodrigo Duterte one of his inspirations after the Chief Executive praised his performance.

In a statement Wednesday, Moreno said he looks up to Duterte.

The mayor recalled that he was afraid to light a cigarette whenever he went to Davao City because of its strict, no smoking ordinance.

Moreno said he also recalled the driver of his vehicle in Davao City following traffic rules because he was afraid of being penalized.

Duterte was mayor of Davao City for over two decades before he won the presidency in 2016.

Moreno said Duterte set a good example of what politikos should be.

Duterte praised Moreno in an interview in Malacañang Tuesday, saying the Manila mayor has shown a stronger political will than him.