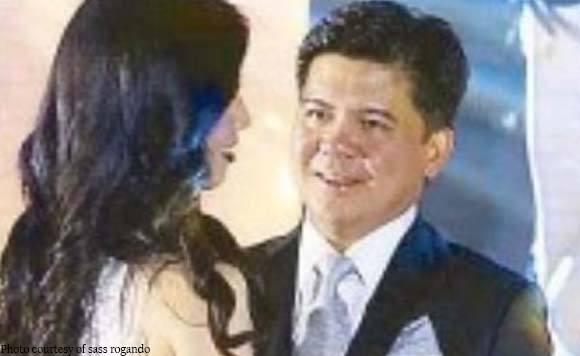 0 1,307
Share
Want more POLITIKO News? Get the latest newsfeed here. We publish dozens and dozens of politics-only news stories every hour. Click here to get to know more about your politiko - from trivial to crucial. it's our commitment to tell their stories. We follow your favorite POLITIKO like they are rockstars. If you are the politiko, always remember, your side is always our story. Read more. Find out more. Get the latest news here before it spreads on social media. Follow and bookmark this link. https://goo.gl/SvY8Kr

Anakalusugan party-list Rep. Mike Defensor has opened up about having a transgender daughter as he expressed his support for the passage of the Sexual Orientation, Gender Identity and Expression (SOGIE) Equality bill.

In a Facebook post dated September 1, Defensor shared that he wholeheartedly accepted his daughter when she came out as gay at the age of 17.

Recalling his conversation with Miguel, the lawmaker said: “Out of instinct, I immediately hugged her and said, ‘I loe you and nothing will change.’ I continued hugging her to let her know that I love her and to assure her.”

Netizens found out that Defensor has a transgender daughter when blogger Sass Sasot posted a photo of him and Miguel dancing at the latter’s debut.

Defensor said he was “shocked” about the “nasty, degrading and cruel” comments on Sasot’s post about him and his daughter.

“People can criticize, humiliate and ridicule me all they want but they should never involve my family as they are not fair play nor part of the political debate,” he said.

For Defensor, the bashing he received for supporting his daughter is proof about the need for the SOGIE Equality bill’s passage.

He said he sees nothing wrong with the passage of SOGIE Equality bill since members of the Lesbian, Gay, Bisexual, Transgender and Queer (LGBTQ+) community are also marginalized, like persons with disability, senior citizens and indigenous peoples.

“There is nothing wrong with favoring a certain class of people if they are in need of greater protection under the law,” he said.