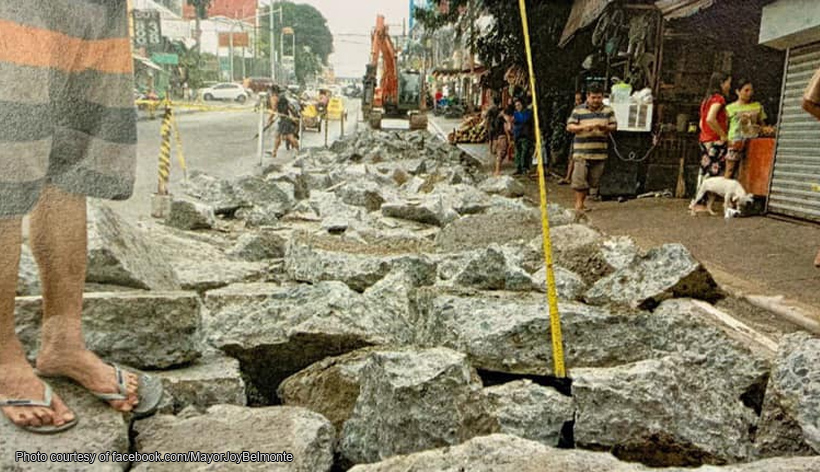 Quezon City Mayor Joy Belmonte has asked the Department of Public Works and Highways (DPWH) for an inventory of its ongoing and future projects as part of efforts to improve cooperation between a national agency and the local government.

Belmonte said the documents from the DPWH, including a summary of the projects’ purpose, will help avoid duplication of infrastructure initiatives.

“Also, this is to guarantee that even national projects abide by local ordinances re the local building code, institutionalized schemes, mandatories, like an all-gender restroom, among others,” she said.

Belmonte recently discovered that many of the road obstructions in Quezon City, such as barangay hall, are DPWH projects.

Among the DPWH’s ongoing projects is the repair of Dahlia Street, which is being used as an alternate road due to the construction of MRT-7.