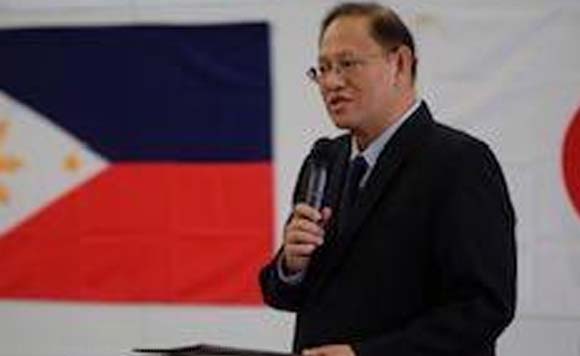 0 484
Share
Want more POLITIKO News? Get the latest newsfeed here. We publish dozens and dozens of politics-only news stories every hour. Click here to get to know more about your politiko - from trivial to crucial. it's our commitment to tell their stories. We follow your favorite POLITIKO like they are rockstars. If you are the politiko, always remember, your side is always our story. Read more. Find out more. Get the latest news here before it spreads on social media. Follow and bookmark this link. https://goo.gl/SvY8Kr

No student in Marikina City will have to study on an empty stomach soon.

Mayor Marcy Teodoro recently announced the revival of “Nutribun,” a fortified bread that will be given to the estimated 21,000 students in the city.

Teodoro said students from Kinder to Grade 1 will be given Nutribun in schools.

“By next year, we are targeting zero malnutrition. We believe that the Nutribun program is the key to attaining that goal,” he said.

The mayor disclosed that it has come to his attention that there are students who go to school hungry because they don’t have money to buy food.

“We want all children in the city to be healthy and happy by providing them proper nutrition. That’s why I came up with reviving the Nutribun program,” Teodoro said.

Students who eat Nutribun will be weighed after 120 days to find out if their health has improved.