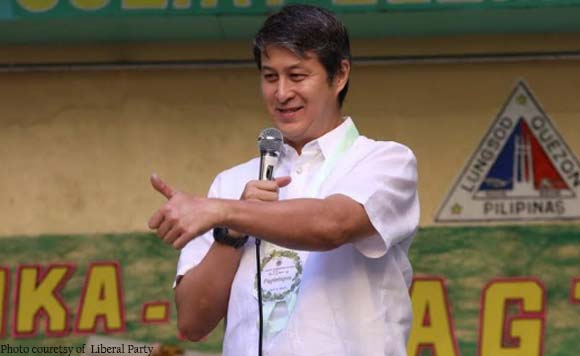 Belmonte made the remark as he also remembered the 48th year of the Plaza Miranda bombing in Manila.

Aquino was shot dead on the tarmac of what was formerly known as the Manila International Airport on August 23, 1983. He had returned from exile from the United States to fight the dictatorship of then-President Ferdinand Marcos.

Meanwhile, the bombing of Plaza Miranda took place during a campaign rally of the Liberal Party on August 21, 1971.

Nine died in the incident while 95 others, including some prominent politikos, were injured.