Instant healthcare: Camille Villar wants a nurse in each barangay 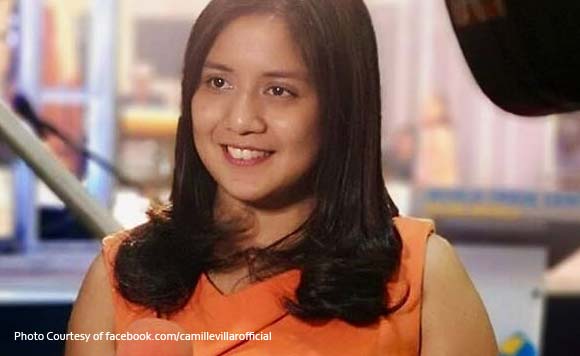 0 282
Share
Want more POLITIKO News? Get the latest newsfeed here. We publish dozens and dozens of politics-only news stories every hour. Click here to get to know more about your politiko - from trivial to crucial. it's our commitment to tell their stories. We follow your favorite POLITIKO like they are rockstars. If you are the politiko, always remember, your side is always our story. Read more. Find out more. Get the latest news here before it spreads on social media. Follow and bookmark this link. https://goo.gl/SvY8Kr

Las Piñas Rep. Camille Villar has filed a bill to make the hiring of one nurse mandatory for every barangay.

Villar filed House Bill 3312 in a bid to address the unemployment of nurses and improve the
delivery of health care services in the countryside.

Under the bill, nurses employed by the barangay will be entitled to a monthly stipend preferably equal to salary grade 15, consistent with the mandatory minimum entry-level pay for government nurses under the Philippine Nursing Act of 2002, or Republic Act (RA) No. 9173.

The duties of each nurse in the barangay will include educating residents on the importance of health, hygiene, sanitation and wellness.

“Their goal is not only to address the immediate medical needs of the community, but also, through education, to prevent
illnesses and ailments,” Villar said.

As of January 2014, the Professional Regulation Commission (PRC) estimated that there were at least 300,000 unemployed
nurses in the country. The figure is believed to have increased five years since.