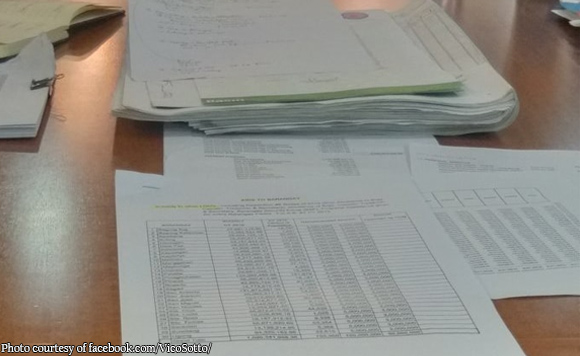 In a Facebook post, Sotto shared that he had met with local officials Friday to plan the city’s supplemental budget for 2019 and the appropriations for next year.

The mayor acknowledged that it is hard to achieve change immediately as there are still a lot of things that needed to be fixed.

Nevertheless, Sotto said he is determined to serve Pasig residents.

“Everyday, we try to make things better than the day before. But as we’ve said, the big changes (especially for healthcare) will be felt in our first full fiscal year (2020),” he said.