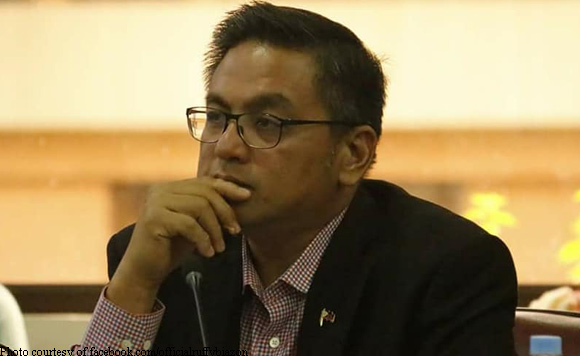 A lawmaker has filed a bill which seeks to increase public awareness on the nature of potentially lethal food allergies that he considers a public health issue.

“It is easier to cope with these conditions once the causes of these allergic reactions are known, and awareness and prevention programs are undertaken,” said Biazon.

Biazon said that a food allergy is an adverse immune to a food protein.

“They are distinct from other adverse responses to food, such as food intolerance, pharmacological reactions, and toxin-mediated reactions,” he said.

Biazon explained that the immune system, thinking the organism (the individual) is under attack, triggers an allergic reactions.

“These reactions can range from mild to severe. Allergic responses include dermatitis, gastrointestinal and respiratory distress, including life-threatening anaphylactic responses such as biphasic anaphylaxis and vasodilation,” he said.