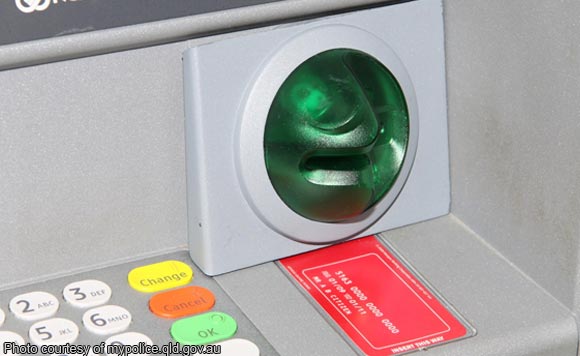 Campos made the remark Friday in response to a BSP official’s statement that “less than 10 banks” have applied to increase their ATM transaction fees.

He said the BSP’s Financial Consumer Protection Department that could release the names of the applicant banks.

Campos said the banks will be identified anyway since the Senate and House of Representatives are set to launch investigations into the move to hike ATM fees.

Campos welcomed the BSP official’s statement that “at least one big bank” wants to slash its ATM user fee.

“That’s good news. If one big bank can bring down its ATM charge, presumably due to economies of scale, why can’t the rest of the big banks do the same?” he said.