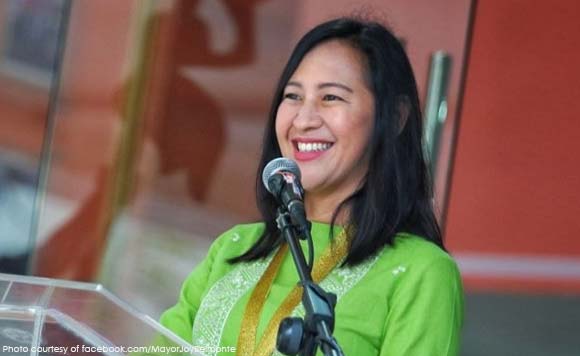 0 1,106
Share
Want more POLITIKO News? Get the latest newsfeed here. We publish dozens and dozens of politics-only news stories every hour. Click here to get to know more about your politiko - from trivial to crucial. it's our commitment to tell their stories. We follow your favorite POLITIKO like they are rockstars. If you are the politiko, always remember, your side is always our story. Read more. Find out more. Get the latest news here before it spreads on social media. Follow and bookmark this link. https://goo.gl/SvY8Kr

Quezon City Mayor Joy Belmonte is on damage control mode after a transgender woman experienced discrimination at a mall in Cubao despite the existence of the so called “Gender Fair” ordinance.

Belmonte said she will meet with the Quezon City Pride Council (QCPC) on Friday regarding the ordinance’s implementation.

The Gender Fair ordinance prohibits all kinds of discrimination against members of the lesbian, gay, bisexual and transgender (LGBT+) community.

Aside from the establishment of gender-neutral toilets, Belmonte said the meeting will tackle other ways to ensure that the rights of LGBTQ+ are respected, including gender sensitivity training workshops for private offices and establishments.