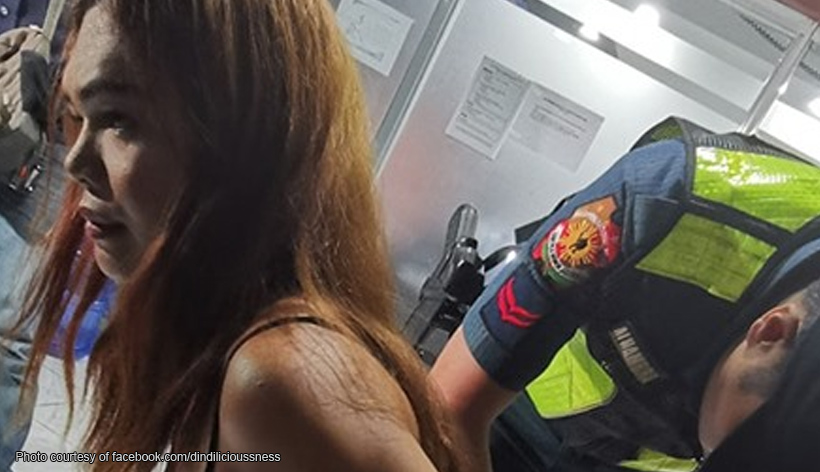 While unknown to many, Quezon City already has a local ordinance combating gender discrimination.

Mayor Joy Belmonte was quick to condemn the Araneta-owned Farmers Plaza in Cubao for discriminating against Gretchen Custodio Diez, a transwoman.

A janitress at the mall forcibly hauled Diez out of the women’s bathroom and had her handcuffed and charged at the police station when she insisted her right to use that toilet.

“We condemn this kind of discrimination towards members of the LGBT+ community,” Belmonte said in a statement.

She even questioned why Farmers didn’t have a gender-free restroom when the rules require them.