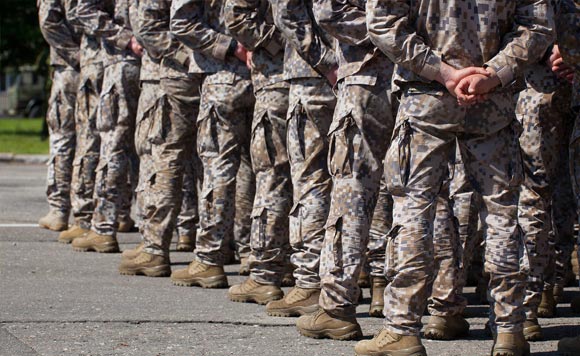 0 1,344
Share
Want more POLITIKO News? Get the latest newsfeed here. We publish dozens and dozens of politics-only news stories every hour. Click here to get to know more about your politiko - from trivial to crucial. it's our commitment to tell their stories. We follow your favorite POLITIKO like they are rockstars. If you are the politiko, always remember, your side is always our story. Read more. Find out more. Get the latest news here before it spreads on social media. Follow and bookmark this link. https://goo.gl/SvY8Kr

“Why is it that POGOS are located near these strategic areas… it all boils down to our BCDA,” said Nograles in an interview with CNN Philippines’ Pinky Webb.

POGOs were created at the start of the Duterte administration in July 2016 with Vince Dizon, former consultant of Speaker Alan Cayetano, in charge of BCDA.

POGO offices are currently located in Bonifacio Global City near the Armed Forces and Navy camps and the Manila Bay reclamation area near the Senate. Philippine Amusement and Gaming Corp. (Pagcor) has approved the construction of two POGO hubs – a 10-hectare facility in the former Clark airbase and a 20-hectare facility in the former Island Cove near Sangley airport in Cavite.

“We should stay away from sensitive areas,” said Nograles.

He said the House committees on defense, games and amusement, and trade should summon defense officials to explain the threat of thousands of Chinese working on tourist visas in the Philippines in offices close to security areas.

Nograles also said Pagcor has been lax in handing out 57 POGO licenses with the biggest requirement was for them to have 10,000 square meters.