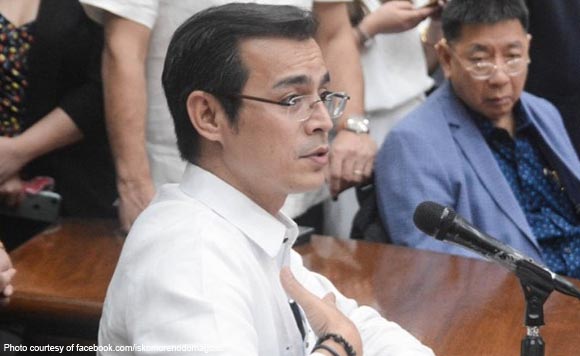 Manila Mayor Isko Moreno has given two public market operators 72 hours to remit the P25 million they have failed to pay to the local government for two years.

In a Facebook live video Tuesday, Moreno named XRC Mall Developers Inc. and Marketlife Management and Leasing Corporation as the companies which have been remiss in paying the local government’s revenue share for their operation of several public markets.

Moreno said XRC Mall Developers Inc. and Marketlife Management and Leasing Corporation have not paid the city government from April 2017 to July 2019.

“Binibigyan ko po kayo ng 72 hours to pay your obligation to the people of Manila and the city government,” he warned.

Moreno said the city government will be forced to strike down the two companies’ contract to operate public markets if they fail to pay by the deadline.

Moreno said the two companies entered into a joint venture agreement with the city government when Joseph Estrada was still the mayor. Part of the agreement was to remit a share of their revenues to the city hall.