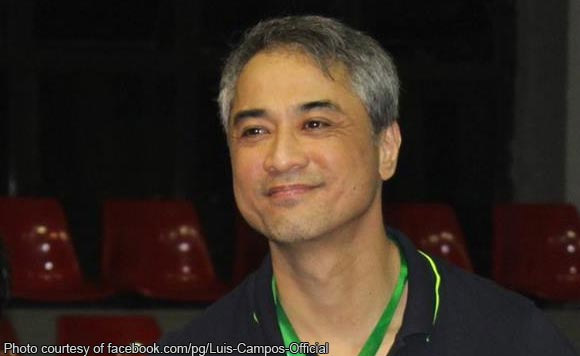 Banks had wanted to jack up their ATM charges by as much as 50 percent before the BSP enforced the standstill in 2013.

These charges could jump to as much as P15 to P30 per single interbank withdrawal, possibly even higher, with the removal of the moratorium, Campos warned.

“We are worried that the forthcoming increases in ATM charges might harm consumers – the nation’s more than 58 million ATM cardholders,” he said.