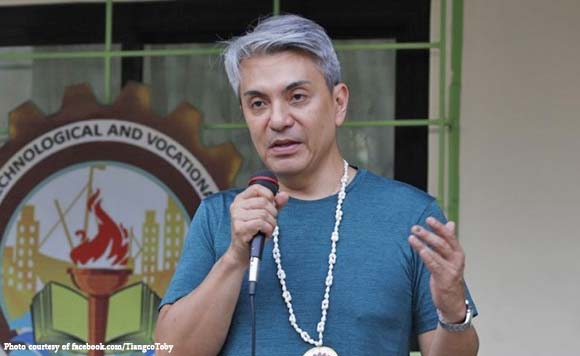 Navotas Mayor Toby Tiangco has had enough of jeepney drivers who cut trips going to the city, to the inconvenience of commuters.

He said that based on a complaint they received on Facebook, some jeep drivers change their signs to “C4 Lang,” “Letre,” and “Garahe Na” instead of continuing their trips to Navotas.

He said the drivers’ modus usually happens at nighttime or rainy days.

Tiangco urged Delgra to have his officials look into the matter.

“As the cutting trip is committed beyond the territorial jurisdiction of the City of Navotas, and usually either at the boundary or, just prior thereto, between Malabon-Navotas or Malabon-Caloocan, we are constrained to report the matter to your office,” he said.