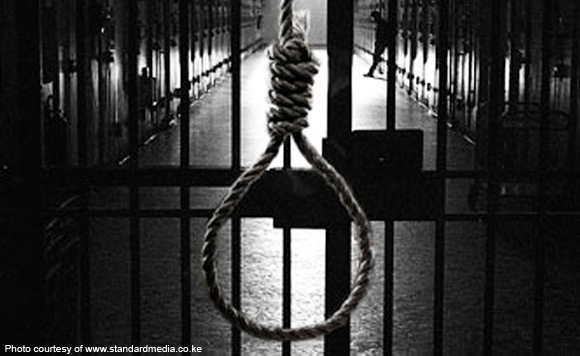 0 349
Share
Want more POLITIKO News? Get the latest newsfeed here. We publish dozens and dozens of politics-only news stories every hour. Click here to get to know more about your politiko - from trivial to crucial. it's our commitment to tell their stories. We follow your favorite POLITIKO like they are rockstars. If you are the politiko, always remember, your side is always our story. Read more. Find out more. Get the latest news here before it spreads on social media. Follow and bookmark this link. https://goo.gl/SvY8Kr

Police abuses will worsen if death penalty is brought back as punishment for heinous crimes, Buhay party-list Rep. Lito Atienza has warned.

In a statement Friday, Atienza noted that no less than President Rodrigo Duterte said that police officers are “rotten to the core” and approximatel four out of 10 of them are corrupt.

“Once Congress revives the death penalty, these police crooks will surely brandish the death penalty as the Sword of Damocles to hang over the heads of their potential victims of kidnapping, extortion and evidence-planting,” he said.

Atienza said police officials may engage in a shake down once the death penalty returns and force suspects to admit crimes based on fabricated evidence.

“Abuses are guaranteed to inflame once twisted officers have the ‘deathtrap’ at their disposal,” he said.

Duterte had urged Congress in his State of the Nation Address on July 22 to bring back the death penalty for drug-related crimes and plunder.

Atienza, however, urged the Duterte administration to first address rampant corruption at the Bureau of Customs.

“Besides capturing, prosecuting and locking up big-time traffickers, the government should also target devious officers who are recycling back into the market illegal drugs seized from raids and arrests,” he said.