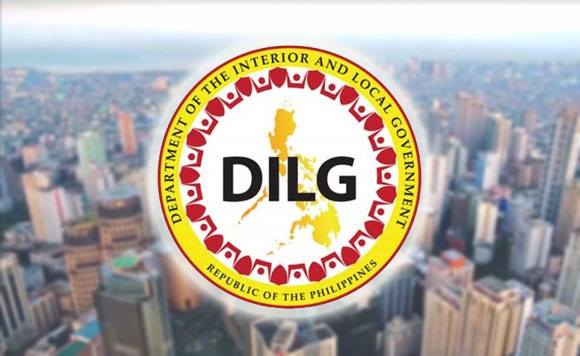 The Department of Interior and Local Government (DILG) has ordered the mayors of cities comprising Metro Manila to clear the roads in the capital within 60 days.

The Metro Manila Council (MMC), which is comprised of mayors in the National Capital Region (NCR) met with Densing and other officials to discuss the clearing of roads and the implementation of the provincial bus ban.

Densing said Ano’s order to clear Metro Manila’s roads was a response to President Rodrigo Duterte’s directive in his State of the Nation Address for local officials to reclaim public roads.

The DILG official warned that the mayors’ failure to clear the roads in Metro Manila within the period prescribed by the DILG may be a ground for their suspension.

“If they fail to do it in 60 days, we will hold an investigation following the directive of the President in his dialogue with the mayors, that if we see gross negligence of duty, dereliction of duty, we can recommend a suspension,” he said.