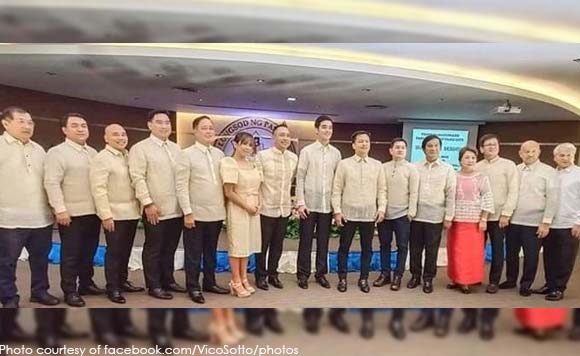 Vico Sotto is promising that he won’t be an imposing mayor to the city council.

The new Pasig mayor readily addressed the elephant in the room as he met members of the new City Council, knowing fully well that he was not allies with any of them when he won the May 13 elections. But he promised independence and collaboration, which he hopes will be reciprocated by the politikos older than him.

“Inaugural Session of the 10th Pasig City Council. Congratulations Vice Iyo and Councilors! Despite our political history, I am confident that we will be able to work well together,” Sotto said.

Inaugural Session of the 10th Pasig City Council. Congratulations Vice Iyo and Councilors! Despite our political…

Will they honor his kind request?