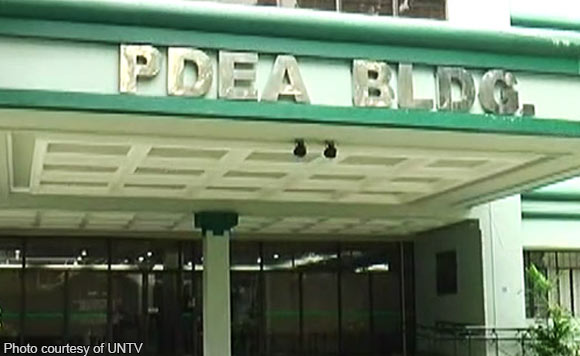 0 973
Share
Want more POLITIKO News? Get the latest newsfeed here. We publish dozens and dozens of politics-only news stories every hour. Click here to get to know more about your politiko - from trivial to crucial. it's our commitment to tell their stories. We follow your favorite POLITIKO like they are rockstars. If you are the politiko, always remember, your side is always our story. Read more. Find out more. Get the latest news here before it spreads on social media. Follow and bookmark this link. https://goo.gl/SvY8Kr

Another barangay in Navotas has received a drug-cleared certification from the Philippine Drug Enforcement Agency (PDEA), in a testament to the city government’s intensified campaaign against illegal drugs.

Barangay Tanza I’s achievement brings to five the number of barangays which have been declared as drug-cleared by PDEA.

A barangay is declared drug-cleared if it is free of illegal drug supplies, drug dens, drug pushers and users, and drug laboratories at the time PDEA signs the certification.

Toby said the city government’s goal is for Navotas’ 18 barangays to be declared free of illegal drugs.