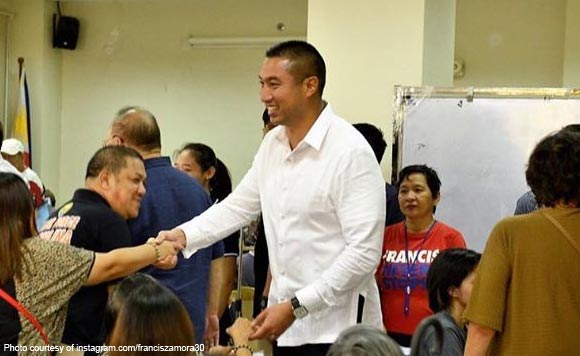 The councilors , who called themselves the #Strong8, claimed the mayor called for the special session to ratify a resolution that would give him authority to sign checks for job order personnel employed by the city government.

They said they agreed to the special session to speed up the release of the job order personnel’s salaries but were surprised that Zamora wanted to tackle the appointment of committee chairpersons.

In a Facebook post, Zamora said the #Strong8’s snub of the special session will delay the release of salaries of job order personnel at the San Juan City Hall and San Juan Medical Center.

He warned that the employees’ wages scheduled for release on July 15 will also be delayed if the eight councilors continue their hardline stance and ignore the special session he called on Monday.

The eight councilors ran under the ticket of former Vice Mayor Jel Estrada, who lost to Zamora.