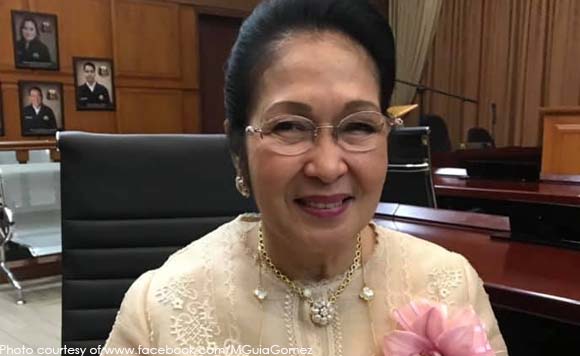 0 2,316
Share
Want more POLITIKO News? Get the latest newsfeed here. We publish dozens and dozens of politics-only news stories every hour. Click here to get to know more about your politiko - from trivial to crucial. it's our commitment to tell their stories. We follow your favorite POLITIKO like they are rockstars. If you are the politiko, always remember, your side is always our story. Read more. Find out more. Get the latest news here before it spreads on social media. Follow and bookmark this link. https://goo.gl/SvY8Kr

While the former mayor turned over P1.3 billion to Zamora, he said he is now only left with P300 million to spend after deducting payables and funds allocated for specific projects.

He added that the city government will likely have a P100-million deficit by the end of the year despite a projected collection of P700 million in taxes because its expenses has reached P1.1 billion.

“This is all based on official documents provided by the finance committee of the local government,” he said. “I am inviting the COA central office to probe the transactions of the past administrations to make it clear just how much was really left to me.”

Zamora’s disclosure about the debt Gomez’s administration incurred came at the heels of a Commission on Audit report which found her former lover, ex-Manila Mayor Joseph Estrada, left a P4.3-billion deficit to his successor, Isko Moreno.