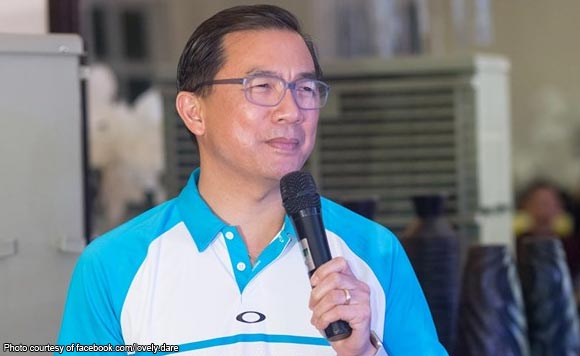 Nothing can go wrong now as far as funding is concerned.

Outgoing Pasig Mayor Bobby Eusebio has started the transition process with the team of Mayor-elect Vico Sotto following his defeat during the May 13 polls.

Although he’s still questioning the poll results, Eusebio has found a way to do a mic drop of sorts to the people of the city.

The politiko said he was feeling “accomplished” as he shared online the latest financial statements of Pasig, which showed P15.2 billion as a general fund and over P1 billion special education fund intact.

Be also mentioned over 27,000 business permits issued by the city, which he said was a vote of confidence to the city hall’s system.

What a graduation speech!

Ruffy Biazon turns to The Beatles hoping June will be better

Isko Moreno is a walking reminder of social distancing