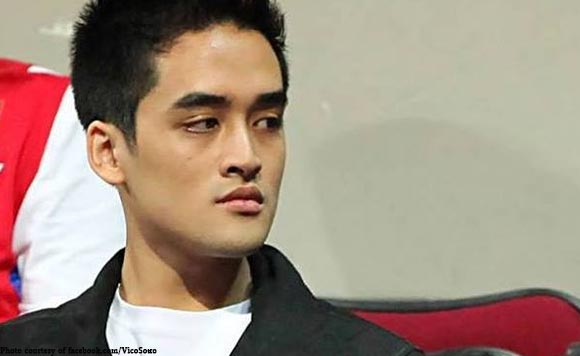 They have been warned!

Mayor-elect Vico Sotto has given assurance that he will not go trigger-happy in firing employees at the Pasig City Hall. However, he did clarify that those caught doing illegal acts will definitely face the ax.

He said “almost all” workers will be renewed anyway, but with some exceptions.

This early, Sotto warned that those who will falsify or destroy city documents will face sanctions.

He even got specific examples:
– Tampering with an inventory
– Deleting a database
– Shredding public records before allowed
– Antedating of minutes to attempt midnight appointments.

At the start of the new term (July 1), almost all city employees will be renewed/retained.Bakit "ALMOST ALL" at hindi …