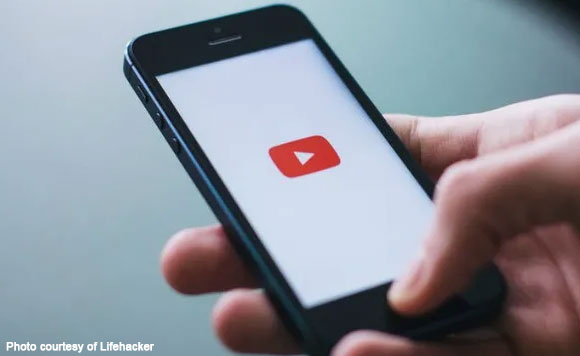 0 1,337
Share
Want more POLITIKO News? Get the latest newsfeed here. We publish dozens and dozens of politics-only news stories every hour. Click here to get to know more about your politiko - from trivial to crucial. it's our commitment to tell their stories. We follow your favorite POLITIKO like they are rockstars. If you are the politiko, always remember, your side is always our story. Read more. Find out more. Get the latest news here before it spreads on social media. Follow and bookmark this link. https://goo.gl/SvY8Kr

Eleazar made this appeal in reaction to a viral video of a shooting incident that happened in India but was mistakenly attributed to have occurred in Caloocan City.

He slammed the netizens as “irresponsible” for sharing the video showing two unidentified men firing shots towards the passengers of a white car.

“Madadala lang tayo kapag ikaw na mismo ang nabiktima (Probably one would learn from this incident if you have become a victim of it),” Eleazar said in a message to reporters.

Eleazar said upon learning the video, he immediately ordered his anti-cybercrime team unit to validate it.

He said the police discovered that the shooting incident did not happen in Caloocan City but in Dwarka, New Delhi, India last month.

Eleazar urged the public to refrain from adding information to the reports they share through different social media platforms “as this might cause more harm than good.”

The NCRPO chief, however, acknowledged that some of the most sensational crimes in Metro Manila have been solved through the help of social media users. (PNA)