Vico Sotto to retain ‘almost all’ city hall employees. Find out which ones will get the boot 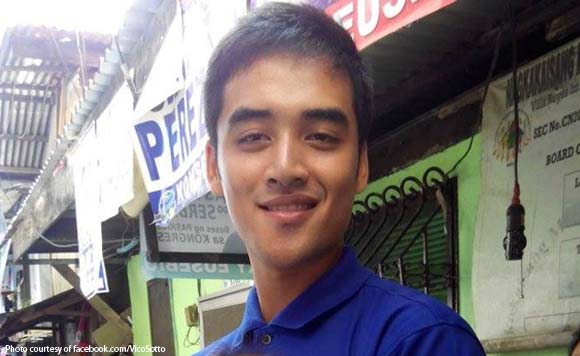 Pasig City Mayor-elect Vico Sotto plans to retain as many of the existing employees of the city hall as possible when his term starts on June 30.

Sotto, however, stressed that he will not be kind to those who commit wrongdoing.

In a Facebook post Wednesday, the mayor said he will immediately fire those who plan to falsify, conceal or destroy public documents.

He cites the following as examples of actions that will merit dismissal: “Tampering with an inventory, deleting a database, shredding public records before allowed and antedating of minutes to attempt midnight appointments.”

Sotto warned that dismissal won’t be the only punishment that await local government employees who are into illegal acts.

The mayor, however, said those who do their jobs in accordance with the law have nothing to fear.