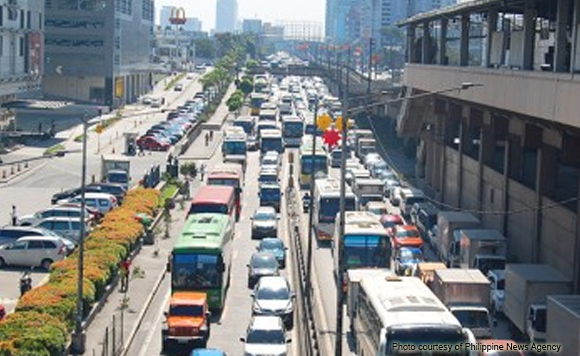 MMDA General Manager Jose Arturo “Jojo” Garcia Jr. told the Philippine News Agency (PNA) on Wednesday that the agency was still finalizing the guidelines for the full implementation of the policy.

“Wala pang definite schedule. Hopefully matapos lahat ng guidelines and policy ng DOTr and LTFRB. After that, we can implement it,” Garcia said in a text message.

The official earlier said it planned to remove all 47 bus terminals along Edsa by June.

The agency has suspended the dry run of the provincial bus ban last May 6, pending its meeting with the DOTr and LTFRB to discuss details for its implementation – particularly the number of point to point and city buses that will be deployed with their fares and routes for affected passengers, reduction of provincial bus franchise routes as well as the extension of city bus routes.

Bus operators were urged to use the interim bus terminals located in Valenzuela City and the city of Santa Rosa in Laguna province during the dry run, which was conducted from April 22 to May 6.

Strict enforcement of the no loading and unloading policy of provincial buses along Edsa still remains in effect.

Petitions were filed by a Bicol lawmaker and Ako Bicol Partylist at the Supreme Court to stop the implementation of the provincial bus ban.

The petitioners claimed that the policy was “anti-poor” because only the provincial commuters will be affected and traffic congestion in Edsa are primarily caused by private vehicles and city buses.

The agency’s policy-making body, the Metro Manila Council, made up of the 17 Metro Manila mayors, approved MMDA Regulation No. 19-002, prohibiting the issuance of business permits to public utility vehicle terminals and operations along Edsa.

Once the business permits are revoked, the actual closure of the terminals can be implemented by the concerned local government units, which have jurisdiction over the terminals.