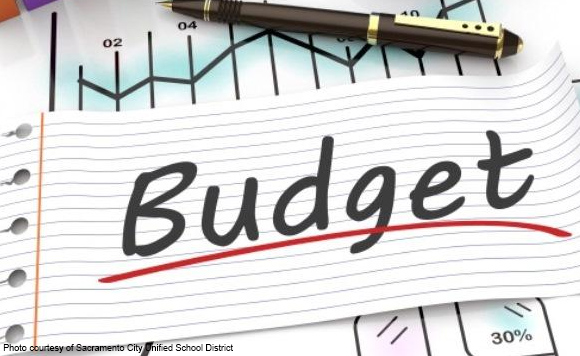 0
1
Want more POLITIKO News? Get the latest newsfeed here. We publish dozens and dozens of politics-only news stories every hour. Click here to get to know more about your politiko - from trivial to crucial. it's our commitment to tell their stories. We follow your favorite POLITIKO like they are rockstars. If you are the politiko, always remember, your side is always our story. Read more. Find out more. Get the latest news here before it spreads on social media. Follow and bookmark this link. https://goo.gl/SvY8Kr

Makati City Rep. Luis Campos Jr. hopes the incoming 18th Congress will not delay the passage of the 2020 national budget, lest the “costly” crisis involving the 2019 General Appropriations Act be repeated.

Campos, a deputy minority leader, noted that the four-month congressional holdup in the passage of the 2019 budget contributed to the slower-than-expected economic growth in the first quarter.

The delay was due to bicameral bickering over controversial pork barrel allocations.

“When the biggest consumer – the national government – is unable to spend dynamically due to a deferred budget, the entire economy suffers,” Campos said.

Malacañang is expected to submit to Congress the proposed General Appropriations Act for 2020 within 30 days from the opening of the regular session on July 22.