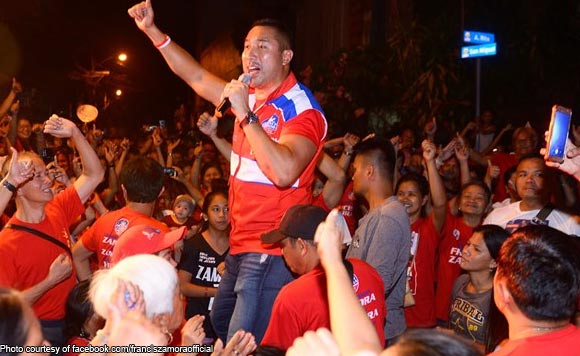 PDP-Laban’s Zamora garnered 35,060 votes while Ejercito-Estrada of Pwersa ng Masang Pilipino had 24,813 votes in the race for mayor, ending the 50-year rule of the Estrada family in the city.

He added that in 2016, Zamora only lost to outgoing Mayor Guia Gomez, one of the common-law wives of former President Joseph Estrada, by a narrow margin of 1,233 votes.