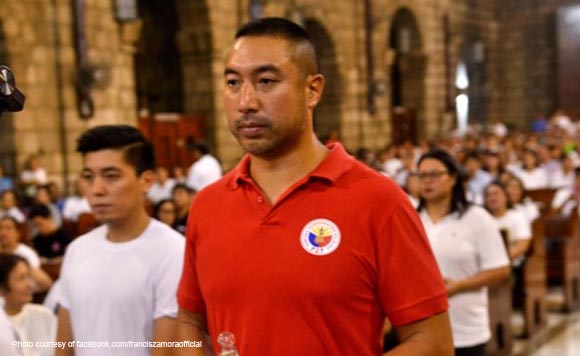 San Juan Mayor-elect Francis Zamora believes the disunity of the Ejercito-Estrada clan made his campaign easier.

In an interview on CNN Philippines’ The Source, Zamora said the disunity among the Estradas was an open secret in San Juan.

“Alam naman ng buong San Juan ‘yun eh na hindi sila united… It came naturally. Automatic. I did not even have to exert any effort for it,” he said.

Zamora said the cracks in the family’s relationship became even more glaring when he ran against incumbent Mayor Guia Gomez in 2016.