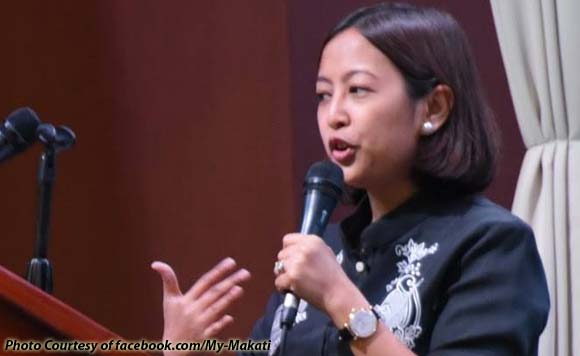 Abby admitted she skipped her own proclamation on Tuesday because she was still devastated by her father’s loss.

Almost all members of Abby’s “Team Performance” won in Makati, from vice mayor to councilors in the second district.

Abby said it was possible her father failed to mount a strong campaign because he was focused on helping her win.