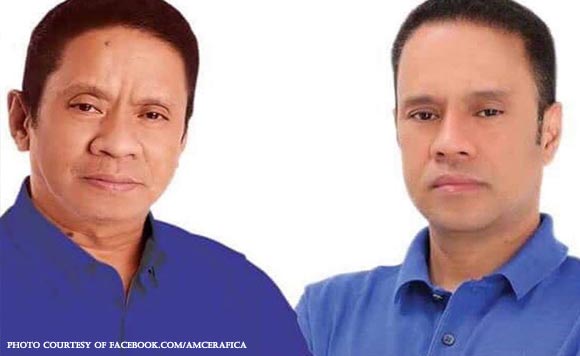 Brothers Arnel and Allan Cerafica are protesting the election results in Taguig City, which showed all three members of the Cayetano family winning the positions they ran for.

The Ceraficas’ supporters staged a rally near the Taguig City Hall Tuesday to dispute the Cayetanos’ victory.

Arnel, who lost to Lino Cayetano in the mayoralty race, claimed cheating took place during the elections.

Arnel wants the ballots to be counted manually for accuracy.