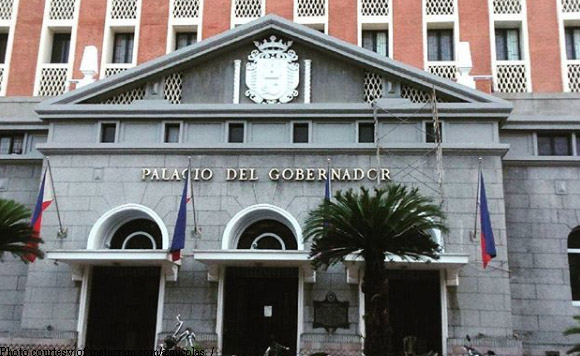 The Commission on Elections (Comelec) is blaming merchants of defective supplies and equipment for the delays, mishaps and glitches in the 2019 mid-term elections.

He said 961 vote counting machines broke down on election day but he did not say whether its supplier, Smartmatic, would also be made to explain.

It was Comelec who chose these merchants and who decided to pick different suppliers for each equipment and input.

Comelec Commissioner Marlon Casquejo admitted that its decision to go cheap and low-quality was the reason for the defective SD cards.

“It is possible that it is because of the low quality of SD card. We have upgraded our VCMs, so it is possible na corrupted ang SD card kaya ‘di siya nag-synchronize sa machine. As for the defective VCMs, there might be some mechanical defects in the storage and during the transit of the VCMs ,” Casquejo said.

Continue Reading
ComelecCommission on ElectionsMarlon CasquejoSmartmatic
0
Share
Politiko would love to hear your views on this...
Trending News
More Stories