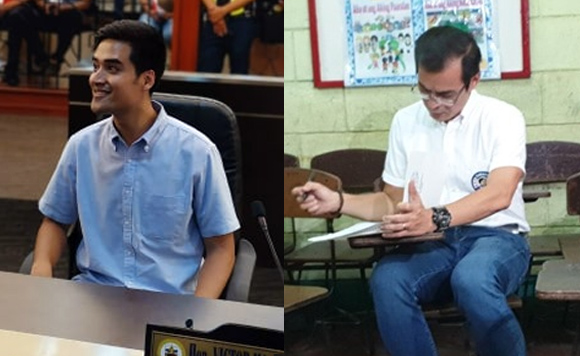 Cities in Metro Manila are among the first ones to complete vote counting at the local level, which led to news of new leaders as early as Monday night.

In Pasig, millennial politiko Vico Sotto also overthrew the long reign of the Eusebios in his first mayoral bid.

All won with wide margins versus their opponents.