Elenita Binay comes out to campaign for Junjun: He shall return as mayor 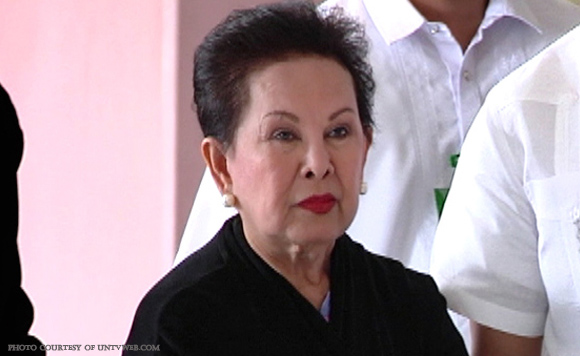 The wife of former Vice President Jejomar Binay has made it clear which side she is on between feuding children, Abby and Junjun, as the campaign season drew to a close.

Among her children, Elenita said it was Junjun, her only son, who inherited most of her traits.