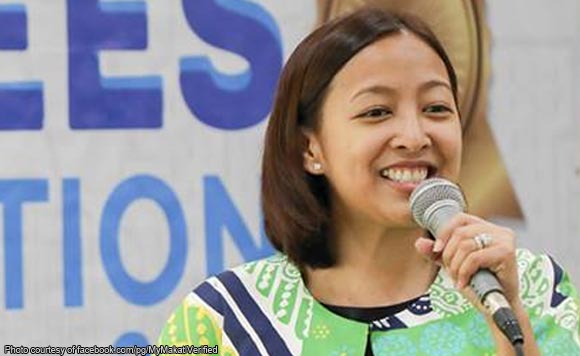 Abby is running alongside Vice Mayor Monique Lagdameo and her father, former Vice President Jejomar Binay, who is running for congressman in the first district.

In a statement, the mayor expressed gratitude to Iglesia Ni Cristo for its endorsement.