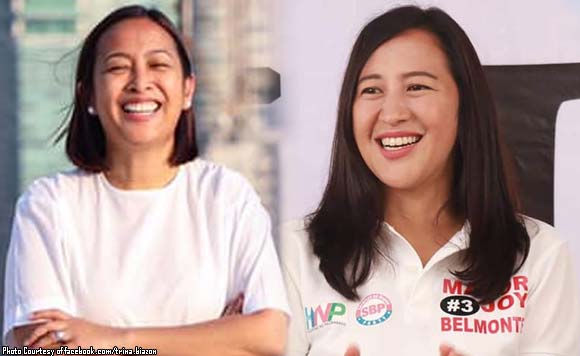 0 829
Share
Want more POLITIKO News? Get the latest newsfeed here. We publish dozens and dozens of politics-only news stories every hour. Click here to get to know more about your politiko - from trivial to crucial. it's our commitment to tell their stories. We follow your favorite POLITIKO like they are rockstars. If you are the politiko, always remember, your side is always our story. Read more. Find out more. Get the latest news here before it spreads on social media. Follow and bookmark this link. https://goo.gl/SvY8Kr

Known political names and incumbent leaders are solidifying their lead with big margins against their rivals in the Metro Manila mayoralty race, based on an independent survey conducted a week before the May 13 mid-term elections.

Dr. Paul Martinez of RPMD Inc. said the voters have made up their minds.

Pasig City Mayor Roberto Eusebio is way ahead at 61 percent against his rival, Vico Sotto, who scored 38 percent.

Former Vice Mayor Isko Moreno is, however, the leading candidate for Manila Mayor at 45 percentage points.

The survey, dubbed as the “Halalan 2019 NCR Survey”, was done with 8,000 registered voters as respondents in the different areas of Metro Manila. (PNA)