Maraming mali! Buhay to push for ‘Doble Plaka’ Law’s repeal in next Congress 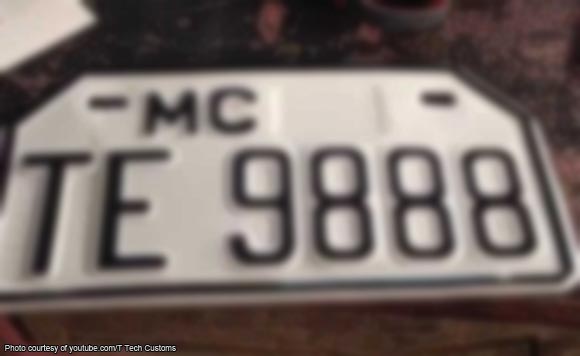 The party-list group Buhay has vowed to push for the immediate repeal of the Motorcycle Crime Prevention Law, which requires motorcycles to have bigger number plates on both their front and back sides.

“We will definitely introduce a bill in the next Congress repealing that flawed law that was passed rashly, without careful consideration of the potential consequences,” Buhay party-list Rep. Lito Atienza said.

President Rodrigo Duterte has already ordered the Land Transportation Office (LTO) to suspend the implementation of Republic Act 11235, colloquially known as the “Doble Plaka Law,” due to rider safety concerns.

The law requires the LTO to prescribe bigger color-coded number plates that are readable from the front, the back, and the side of the motorcycle from a distance of 15 to 20 meters from the vehicle.

RA 11235 was passed in a bid to suppress the surge in violent crime being carried out with the use of motorcycles, especially riding-in-tandem attacks by professional killers.

“Relentless police action is the best way to quell the rise of contract killers, which is really a law enforcement problem,” he said.