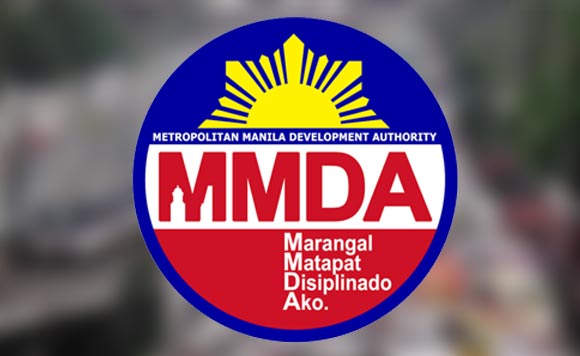 The Metro Manila Development Authority (MMDA) will proceed with its plan to close down the provincial terminals along EDSA despite protests from politikos and commuters from the affected provinces, such as those in the Bicol region.

MMDA General Manager Jojo Garcia said they will meet with Department of Transportation (DOTR) officials next week to iron out details of the terminals’ closure.

Garcia said one of the items to be discussed during the meeting is cutting the franchise route or line of provincial buses up to the interim terminals in Sta. Rosa, Laguna and Valenzuela City.

The possibility of extending the route of city buses will also be deliberated.

“We want to ensure the availability of city buses that will pick up passengers from the interim terminals before we conduct the dry run on the use of the terminals,” said Garcia after the Metro Manila Council (MMC) meeting held at the MMDA headquarters Friday.

The Land Transportation, Franchising and Regulatory Board (LTFRB), a line agency of the DOTR, has the authority to approve or revise the routes of the buses while the MMDA will handle the enforcement.

During the MMC meeting, representatives from the 17 local government units in Metro Manila and DOTR’s Mark Richmund De Leon, Assistant Secretary for Road Transport and Infrastructure, reiterated their support for the closure of provincial bus terminals along EDSA.

The MMC is the agency’s policy making and governing body.

Provincial buses will no longer be allowed on EDSA once local governments implement Regulation No. 19-002 approved by the MMC, which prohibits the issuance of business permits to public utility vehicle terminals and operations along Metro Manila’s main highway.

The MMDA is targeting the closure of 46 bus terminals along EDSA by June.

Garcia said that of the 12,000 passenger buses in the National Capital Region, 8,000 are provincial buses while 4,000 are city buses.