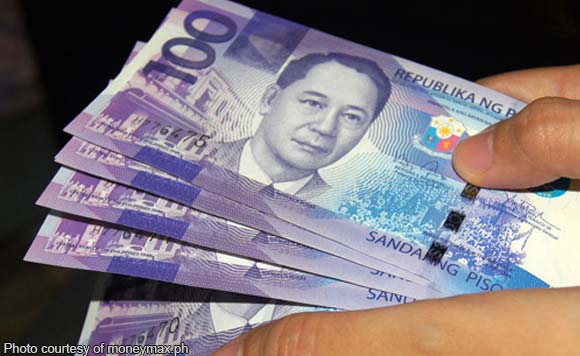 0 1,029
Share
Want more POLITIKO News? Get the latest newsfeed here. We publish dozens and dozens of politics-only news stories every hour. Click here to get to know more about your politiko - from trivial to crucial. it's our commitment to tell their stories. We follow your favorite POLITIKO like they are rockstars. If you are the politiko, always remember, your side is always our story. Read more. Find out more. Get the latest news here before it spreads on social media. Follow and bookmark this link. https://goo.gl/SvY8Kr

Days before International Workers’ Day on May 1, Anakpawis party-list Rep. Ariel Casilao reiterated his group’s demand for a P750 national minimum wage, saying the call had become a “people’s movement against exploitation and oppression by foreign monopoly and oligarchs in the country.”

“Workers, agricultural workers, peasants, urban poor and other sectors across the country have been demanding for the P750 national minimum wage, thus, stressing its national and democratic character against plunder of labor by imperialists and its local cohort oligarchs,” the lawmaker said.

He noted that a majority of workers in Ilocos are contractuals, informal and earning lower than the set minimum wage at P340 a day. In the town centers, majority are semi-workers in transport, retail and other services, he said.

“They earn less but pays as much or even more than those in Metro Manila,” Casilao stressed.

In Central Luzon, workers have been victims of the “no union, no strike” policy and contractual labor such as in Clark Special Economic Zone and the case of Hanjin workers in Subic. While those capitalists facing with strong workers’ unions carried out union-busting such as the case of Stronghold Steel workers in Pampanga.

“In Mega Manila areas and Calabarzon, there was an upsurge of workers’ actions against ENDO and for P750 national minimum wage. This is a breakthrough movement, when they were usually suppressed by anti-worker provisions of the Labor Code,” he said.

The lawmaker earlier visited picketlines of workers of NutriAsia in Bulacan, UniPak in Navotas, Middleby and Monde Nissin in Laguna, Jollibee in Parañaque, and PLDT in Manila. All workers were demanding for regularization and increase in wages.

In the Visayas, agricultural workers belonging to the National Federation of Sugar Workers have been demanding wage increases for decades, especially when sugarworkers are usually “sakada” or whose security of tenure is totally neglected.

In Mindanao, the workers of Sumifru, dared to camp-out in Manila to press the labor department to execute the order to regularize workers.

“Filipino workers are fed up of being treated as slaves and marginalized, thus, the national and democratic movement for P750 national minimum wage, will certainly transform into a social upheaval, to press the Duterte government against the wall, for being the champion for the interests of foreign imperialists and local oligarchs,” Casilao said.