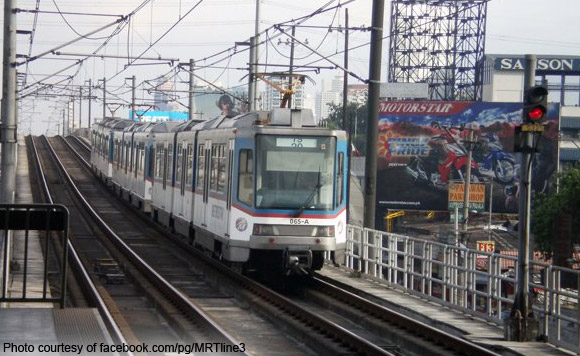 Railway operations in Metro Manila have resumed Tuesday after the completion of the inspection to determine the stability of structures and systems, following a magnitude 6.1 earthquake that jolted Luzon Monday afternoon.

In its advisory, the management of the Metro Rail Transit Line 3 (MRT-3) said it has resumed operations after an inspection conducted by consultants from the Asian Development Bank and the Maintenance Transition Team found that there are no structural defects in all of its structures, including the tracks.

LRT-1 operator Light Rail Manila Corporation (LRMC) announced that regular operations along its railway line from Roosevelt to Baclaran on both northbound and southbound directions have resumed operations as of 5:30 a.m.

“Yes, we resumed operations earlier, only remaining matter to undertake is the inspection of Tutuban building for occupancy of higher floors,” Magno said in a text message to the Philippine News Agency (PNA).

The PNR expects to complete the inspection of the Tutuban building within the day. (PNA)