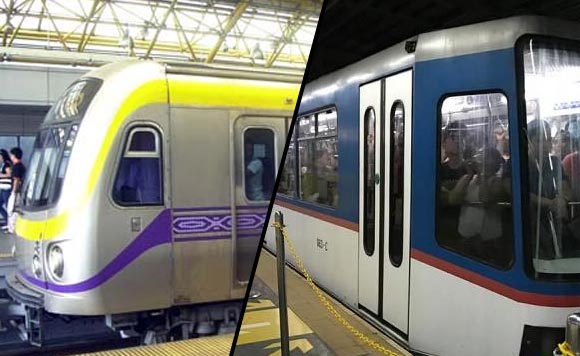 0 315
12
Want more POLITIKO News? Get the latest newsfeed here. We publish dozens and dozens of politics-only news stories every hour. Click here to get to know more about your politiko - from trivial to crucial. it's our commitment to tell their stories. We follow your favorite POLITIKO like they are rockstars. If you are the politiko, always remember, your side is always our story. Read more. Find out more. Get the latest news here before it spreads on social media. Follow and bookmark this link. https://goo.gl/SvY8Kr

The operations of Metro Manila’s railway lines were suspended Monday (April 22) following the magnitude 6.1 earthquake that affected parts of Luzon, including the capital.

Transportation Secretary Goddess Hope Libiran told reporters in a text message that operations of the Metro Rail Transit (MRT), and Light Rail Transit (LRT) lines 1 and 2 were halted upon the advice of the National Disaster Risk Reduction and Management Council (NDRRMC).

“Preliminary guidance from NDRRMC is NOT to resume operations until after a five hour observation period, based on risk of aftershocks, based on a similar earthquake event in Indonesia,” she said.

The Philippine National Railways also suspended its operations following the earthquake, which caused several people to evacuate their homes and buildings.

The Philippine National Police and Metro Manila Development Authority deployed vehicles to help passengers stranded by the halt in the railway lines’ operations.