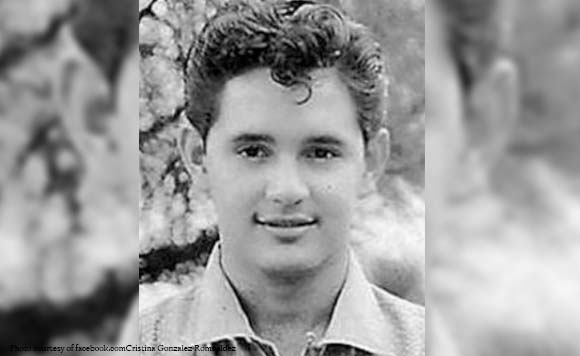 “Goodbye Dad! You have been a Blessing to Mom me jolong mike anna chemari and to our whole family. I am blessed to have you as my father,” the mayor said.

Showbiz writer Aster Amoyo said Gonzalez died at the Asian Hospital and Medical Center due to complications caused by pneumonia and cardiac arrest.

Gonzalez entered showbiz at the age of 17 in the 1950s. He topbilled a number of movies as a matinee idol, starring opposite Susan Roces in Beatnik, Joey, Eddie, Lito with Eddie Gutiérrez and Lito Legaspi and Operatang Sampay Bakod with Amalia Fuentes and Dolphy.

He ran for congressman of San Juan City in 1998 and won.

Gonzalez’ wake will start Wednesday at the Heritage Memorial Chapel in Taguig City. Details of the interment will be announced later.