Walang tubig! Find out which Maynilad areas will have no water during Holy Week 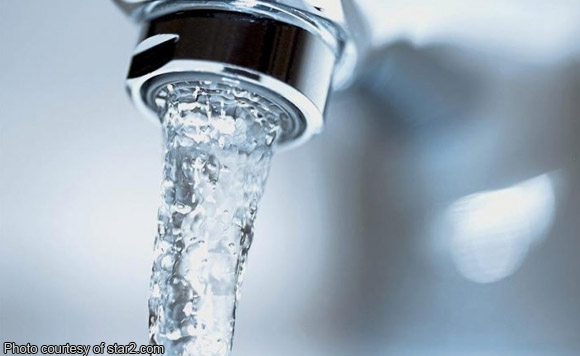 0 1,290
Share
Want more POLITIKO News? Get the latest newsfeed here. We publish dozens and dozens of politics-only news stories every hour. Click here to get to know more about your politiko - from trivial to crucial. it's our commitment to tell their stories. We follow your favorite POLITIKO like they are rockstars. If you are the politiko, always remember, your side is always our story. Read more. Find out more. Get the latest news here before it spreads on social media. Follow and bookmark this link. https://goo.gl/SvY8Kr

Maynilad, , a joint venture of Metro Pacific-Salim and Consunji groups, said this was in line with continuous efforts to improve water services in the West Zone.

Maynilad will also conduct smaller, parallel activities like leak detection and leak repairs, which would otherwise require the implementation of separate service disruptions.

“We apologize to our customers for the inconvenience. These activities are being done so we can continue to improve the water infrastructure and ensure better water services for the long-term,” he added.

Maynilad encourages affected customers to store water at least three days before the scheduled interruption to prevent simultaneous heavy withdrawals of water from its pipelines, which can reduce water pressure and cause some customers to lose water services earlier than scheduled.

The company said it has 40 water tankers on standby, ready to deliver water to affected areas as needed. (PNA)