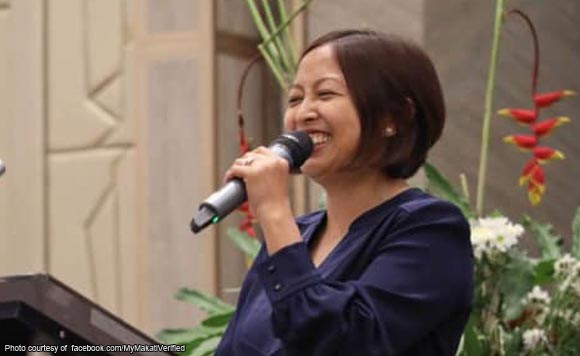 0 1,582
29
Want more POLITIKO News? Get the latest newsfeed here. We publish dozens and dozens of politics-only news stories every hour. Click here to get to know more about your politiko - from trivial to crucial. it's our commitment to tell their stories. We follow your favorite POLITIKO like they are rockstars. If you are the politiko, always remember, your side is always our story. Read more. Find out more. Get the latest news here before it spreads on social media. Follow and bookmark this link. https://goo.gl/SvY8Kr

Former Makati City mayor Junjun Binay has shrugged off the claim of his sister, incumbent mayor Abby Binay, that she will coast to an easy victory in the upcoming polls.

In an interview over CNN Philippines “The Source” on April 2, Junjun said Abby would have not gotten help from their father, former Vice President Jejomar Binay, if she was confident she can handily win the mayoralty race.

In a recent interview, Abby said she believes the campaign for the midterm polls will be easier compared to the first time she ran for mayor in 2016.

Junjun, however, said his sister was just bragging.