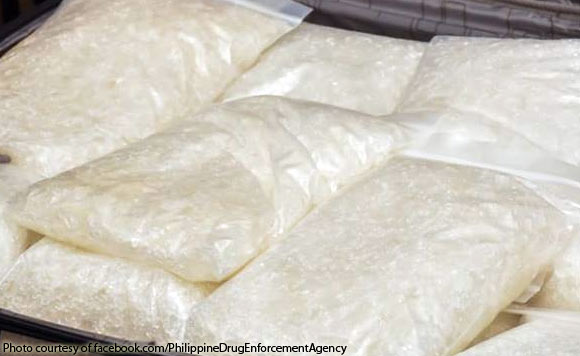 “This is the highest recorded shabu seizure for the first three months of the year in PDEA history. It also more than doubled compared to the second highest first quarter seizure which was recorded in 2015 with 314.47 kilos worth P2.14 billion,” Aquino said in a statement.

Aquino said the record seizure of shabu during the period is the result of the series of bulk volume of shabu seizure in Cavite, Muntinlupa and Manila wherein a total of 716 kilos were seized worth billions of pesos.

The PDEA chief said the 2,034 anti-drug operations conducted and 2,818 drug personalities arrested by PDEA for the period are also the highest since 2009.

“This volume of seizures is an indication that we are conducting high- impact operation and hitting high-value targets,” the PDEA chief said, adding that the agency is also focused on the implementation of anti-drug advocacies such as Balay Silangan which caters surrendered drug personalities, and Sagip Batang Solvent which focuses on children hooked on illegal drugs.

Aquino also cited the strengthened cooperation, collaboration and coordination by PDEA with foreign counterparts for the exchange of intelligence information. (PNA)