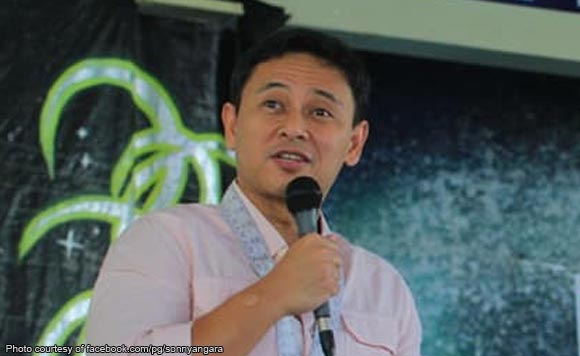 0 1,443
82
Want more POLITIKO News? Get the latest newsfeed here. We publish dozens and dozens of politics-only news stories every hour. Click here to get to know more about your politiko - from trivial to crucial. it's our commitment to tell their stories. We follow your favorite POLITIKO like they are rockstars. If you are the politiko, always remember, your side is always our story. Read more. Find out more. Get the latest news here before it spreads on social media. Follow and bookmark this link. https://goo.gl/SvY8Kr

Drilon, the Senate President during the 16th Congress, topped the 2016 senatorial polls with 18.6 million votes.

Angara, his late father, former Senate President Edgardo Angara and Drilon are members of the Sigma Rho Fraternity in the University of the Philippines (UP) College of Law.

Senator Panfilo Lacson has also identified Angara as one of 11 senatorial candidates he would vote for in the May 13 polls.